Charming, wild nature and traces of historic turmoil spread all over the region marked with turbulent history of the Drawsko Lake District. Picturesque hills cut with paved roads. Beech and oak avenues running from village to village. Impenetrable forests and ribbons of rivers forming a network of canoe routes. Hundreds of lakes creating a mosaic overflowing with numerous secrets. Dreamy spaces offering undisturbed peace and rich selection of extraordinary tourist attractions for the enthusiasts of active leisure. There is no way to describe everything that the area of Strzeszyn has to offer. This world is worth getting immersed into for a bit longer. 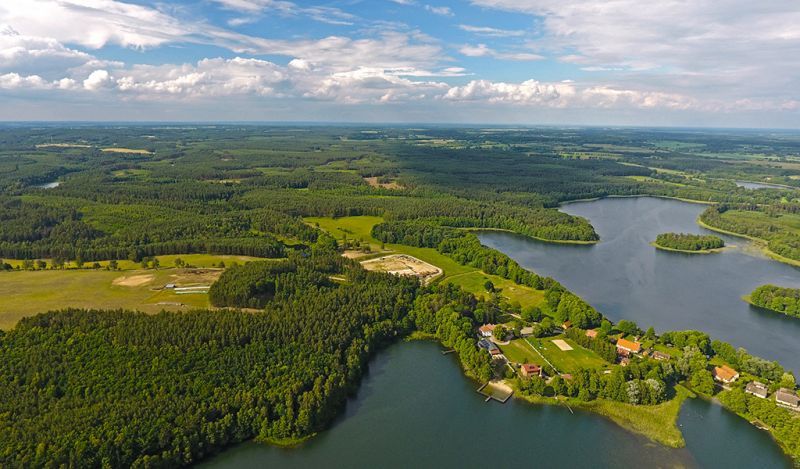 The most precious corners of the Drawsko Lake District with diverse land formation, rich flora and fauna, uncontaminated for centuries with any industrial activity. Dreamy space where you can listen to the silence and discover the symphony of nature sounds played in the surrounding thickets. Drawsko Landscape Park encompasses, in total, 8 reserves, 300 nature monuments, almost 50 of the most beautiful lakes in Poland, and thousands of peninsulas with breathtaking views. Phenomenal landscapes and the opportunity to spy on wild animals are a treat for the amateurs of photography. Numerous tourist routes are among the ready proposals for all-day family excursions. Thanks to diverse canoe, bicycle and horse routes, the area can be visited at any time of the year and discovered anew. Historical facilities for visitors in the nearest neighbourhood date back to the 8th century, period before the Christianisation of Pomerania and developing the region of Czaplinek by the Templars.

Lake of the Drawsko Lake District is a real paradise for fishermen. In Brody and Strzeszyn Lakes, between which our country house is located, you can catch bream, roach, perch, tench and pike. You can fish directly from the platform or from the boat that we rent to our guests free of charge. Care over the lakes and issuing of paid permits for fishing is covered by the Fishing Farm in Czaplinek. 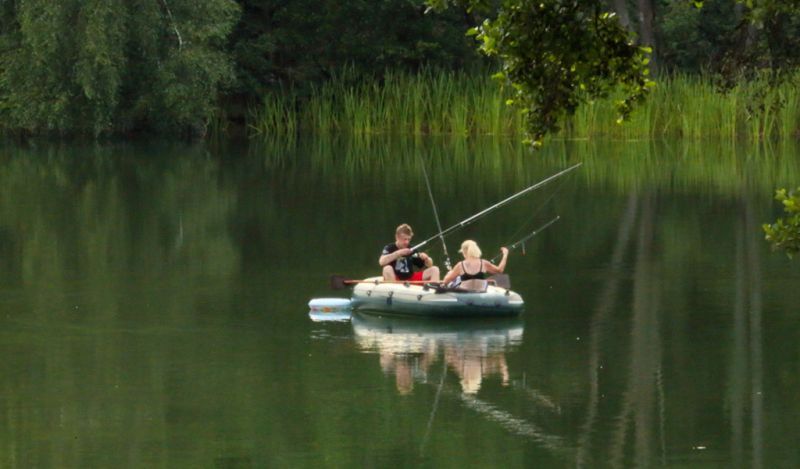 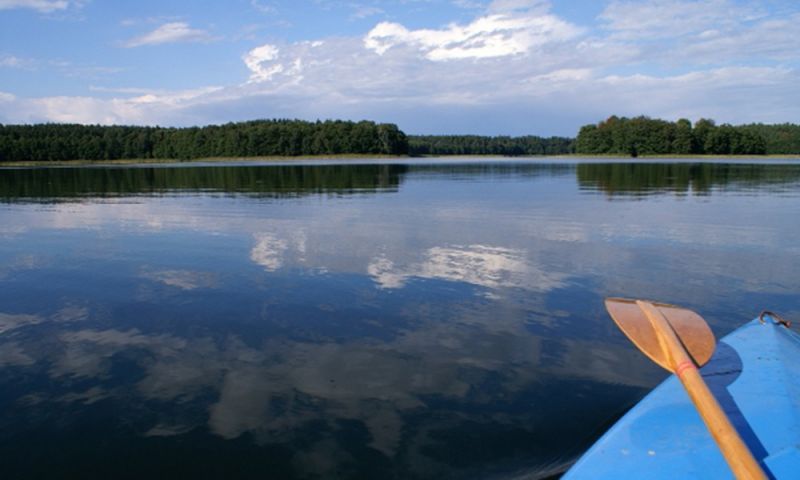 Lovely lakes, virgin nature and crystal- clear water - dream conditions offered by the canoeing rally in Piława. This river is often compared to the famous Krutynia, however, Piława, once inaccessible for tourists, managed to preserve its wild and natural charm. In the upper part, it is peaceful and exceptionally safe, in the lower part - slightly more diverse. We particularly recommend a beautiful section called Zalewy Nadarzyckie.

From deep forests, through picturesque lakes, a canoeing route meanders over Drawa, the longest river in the Drawsko Lake District with the length of 186 km. It is one of the most beautiful Polish water routes  and was named after Pope John Paul II who sailed here a few times surrounded by charming lakes, clean water and picturesque towns. Its attractiveness results, above all, from the diverse nature of the river – at times wide, elsewhere narrow, in some places shallow, a moment later surprisingly deep. It offers adventures both for beginners as well as advanced canoeists.

In the area of Stgary Młyn, there are numerous picturesque bicycle pathways. Sometimes easy, sometimes requiring more effort, but offering unforgettable views and magnificent meetings. Two wheels may take you not only to the enchanting wild corners of the Drawsko Landscape Park, but also to the rustic villages spread all over the region and hidden among the hills interwoven with valleys of lakes, streams and river. For those interested, we have prepared a detailed descriptions of the selected bicycle routes in the area. 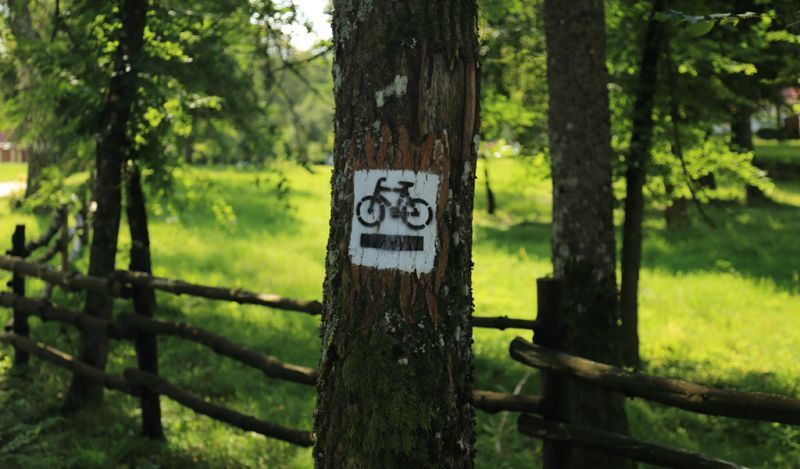 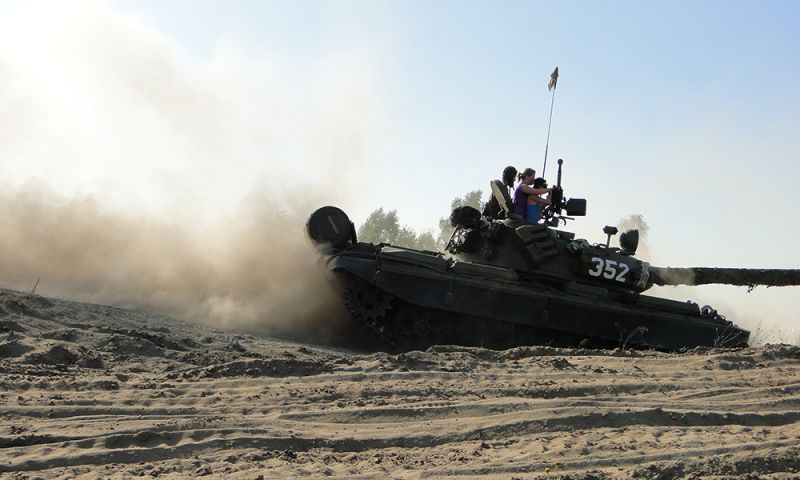 Areas of the Drawsko Lake District are extremely rich in souvenirs left as a result of historic turmoil of the 20th century. Today, we can discover them thanks to the wonderful guides, their perfect knowledge of the area and its history as well as colorful stories they tell to the visitors. It is an unforgettable adventure to visit bunkers and fortifications along the Pomeranian Wall and Borne Sulinowo, "Ghost City" - Kłomino, or the Russian nuclear silos hidden in depths of the forest. In cooperation with the "Military Borne" group, we can also arrange additional attractions, such as armoured vehicles rides, paintball on the former military ground area, shooting gallery, off road on quads.

Every year, around 15 August, in Borne Sulinowo, one of the largest European conventions of military vehicles and reconstruction groups takes place for a several days with shows, fairs and concerts of well-known rock bands.

Extraordinary experiences and valuable knowledge will be provided by monuments and interesting sites in the area. In the stronghold Sławogród near Czaplinek you can see what life looked like in the early Middle Ages, put on an armour and try yourself in a wooden swords fight. Visiting the ruins of the castle of the Order of St. John in Stare Drawsko will reveal a number of historical curiosities, like the mysterious Celtic rings in Grzybnica. The surprising impressions are waiting for visitors of the magnetic hill near Wałcz being one of the several places in the world where the phenomenon of gravitation is distorted. Those are only a few examples of the interesting sites in this historically rich area of Poland. 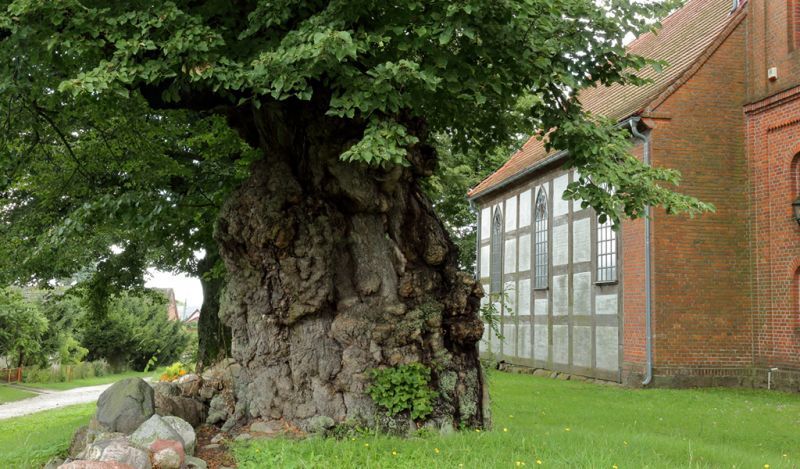 In the close vicinity of Strzeszyn, you will also find:

Łubowo (5km)
Pomeranian village established in the 12th century with unchanged buildings from the end of the 19th century Church with a Flemish altar in the style of Veit Stoss. During the holiday period,24-hour grocery store, postal point. Railway station - route Szczecinek - Szczecin (connection with a change to the airport in Szczecin, connection to Berlin).

Borne Sulinowo (12km)
You can visit the remains of German Wermacht and Soviet Red Army military bases (The youngest city in Poland, closed since the early 1990s), military museum, shop and bar "U Saszy" offering products from the areas of the USSR. Beach and water sports by the Piła Lake. Basic grocery stores, pharmacy.

Czaplinek (15km)
City established as a stronghold in 1291. You can visit the market square with a regional museum, old church where the templars' stronghold used to stand. Post office, pharmacies. Large water sports center by the Drawsko Lake. Close-by: Sławogród - reconstruction of the fortified pre-slavic settlement and ruins of the castle of the Order of St. John in Stare Drawsko.

Szczecinek (25km)
We recommend a church with stained glass in the style of Durer, old town. Town located by the lake. In the summer season, you can enjoy the largest water ski lift in the country. Aquapark open all-year-round. Cinema, pharmacies, hospital, shopping centres. Railway station and bus station. Holiday trains directly from Warsaw.

Połczyn-zdrój (25km)
Health-resort town. Worth seeing: health-resort complex with a well-tended park.
On the way back from Czaplinek, drive through a charming valley with moraine lakes so-called "Land of 5 Lakes". Driving from Połczyn Zdrój towards Koszalin, in the town of Ostre Bardo, it is worth to stop by the church of the family von Wolde, the first owners of Strzeszyn, (17th century). In front of the church, there is a lime tree more than 500 years old, under which courts were held and which is in the crest of the family von Wolde. 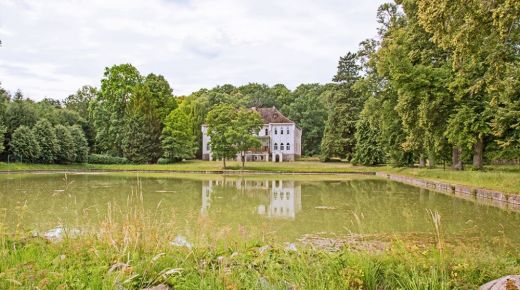 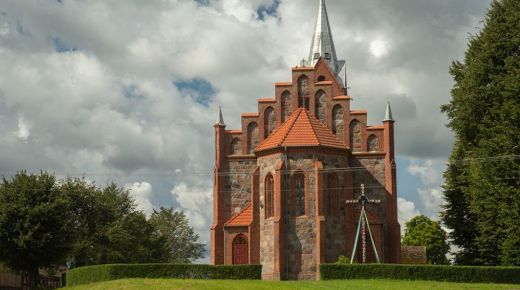 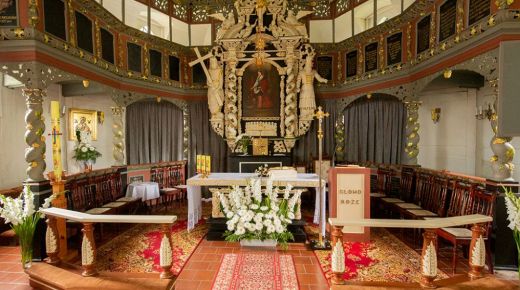 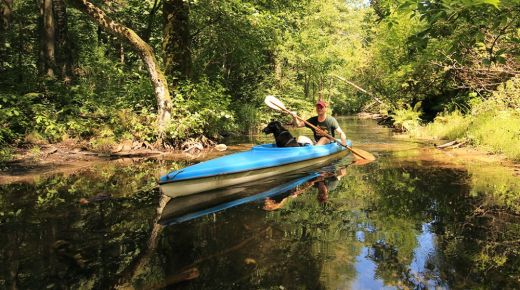 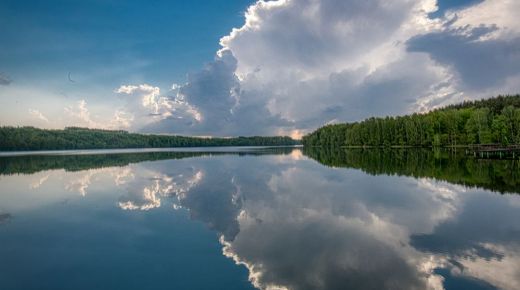 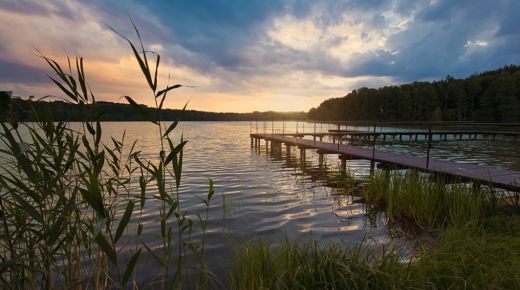